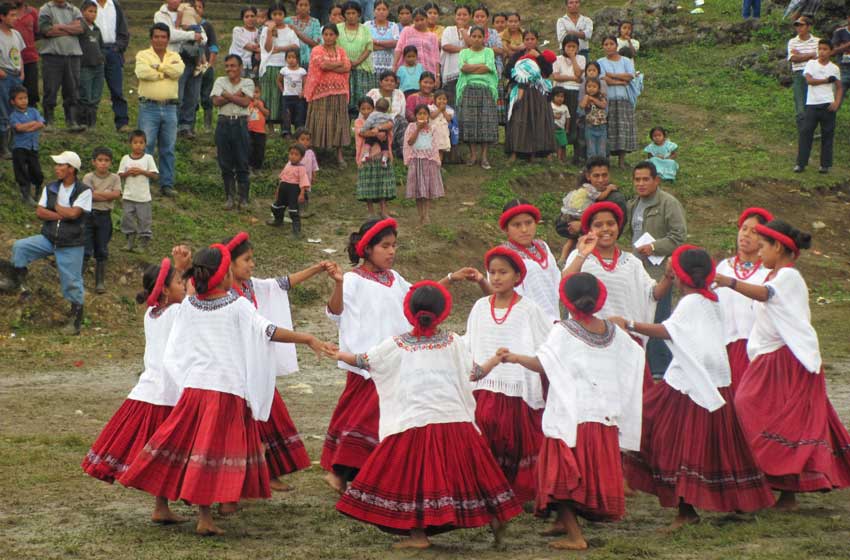 United by Friendship was founded in 2004 by Deborah Simon of Espanola, New Mexico and two friends Larry Campbell of Los Alamos and Joe Rich of Santa Fe. Deborah is the daughter of missionaries and was raised in Guatemala. At the age of 16 she returned to the United States where she studied nursing at the University of Oregon.

In 1989 Deborah participated on the first of many short-term medical teams in Guatemala. In the course of triaging patients, she became aware of how many of the medical conditions she saw were related to public health issues, particularly the lack of clean water. In 1997 the mayor of the Mayan highland town of Uspantan and the medical director of the regional hospital requested her help to improve their water quality because of periodic epidemics of cholera. She visited the hospital’s cholera ward, which had 14 “cholera cots” that consisted of a gurney with a round hole cut out in the middle and a bucket underneath.

Moved by what she had seen, Deborah returned to Espanola and worked with Rotary clubs to write grants for clean water systems and coordinated their implementation. Within 4 years the epidemics of cholera in the Uspantan region were dramatically reduced. The hospital currently has only one “cholera cot” that hasn’t been used in several years.

Deborah was soon receiving many petitions from villages requesting community projects, some of which were not in the scope of funding from the Rotary Foundation. With the encouragement of friends and family to expand the scope of humanitarian aid to communities in Latin America she founded United by Friendship.

Today United by Friendship is a vibrant non-profit organization with an active board that works in partnership with communities in Latin America to improve the health, education and economic development of its people. Volunteers visit the project sites annually to evaluate potential new projects, check on the status of past projects and celebrate the completion of current projects with their Latin American community partners