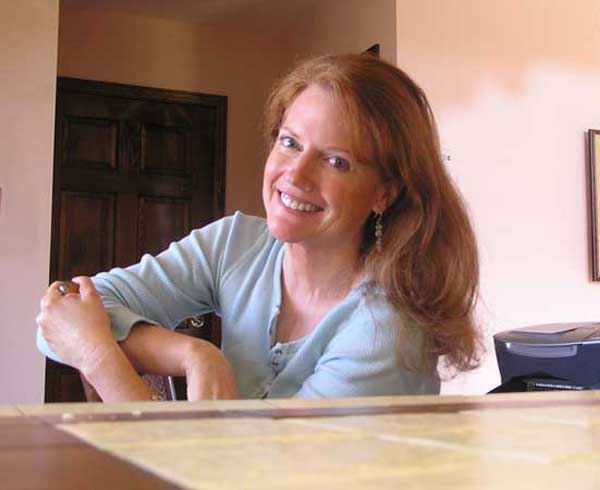 Background: Deborah Simon, was raised in Guatemala. She attended the University of Oregon, where she earned a degree in nursing. She participated on medical mission teams to Guatemala for 12 years. In 1996, the mayor of the town of Uspantan, Guatemala requested her help to construct a potable water system. Deborah, who is a Rotarian, obtained a grant from the Rotary Foundation for the project. Once completed, the new water system significantly reduced the level of cholera and increased the school attendance for girls, who no longer had to haul water home from the river. Soon, she was getting requests for potable water and other projects from many other Guatemalan communities.

In 2004 Deborah founded United by Friendship to better expand the scope of the projects. The result has been that 22 Guatemalan communities now have clean water systems, and many others now have adequate schools and medical care. She enlists the beneficiaries and the local county government to partner with UbF on the projects, in accordance with an old Mayan saying, “We are to take one another by the hand. No one walks in front and no one walks behind and together we will reach our goals.”

Deborah is a past president of the Espanola Rotary club. In 2015 she was presented the Distinguished Service award by the Rotary District of New Mexico and West Texas. She was one of 15 persons worldwide to receive the Rotary International Humanitarian Award for 2015. The Santa Fe New Mexican newspaper named her one of the Ten Who Made a Difference. 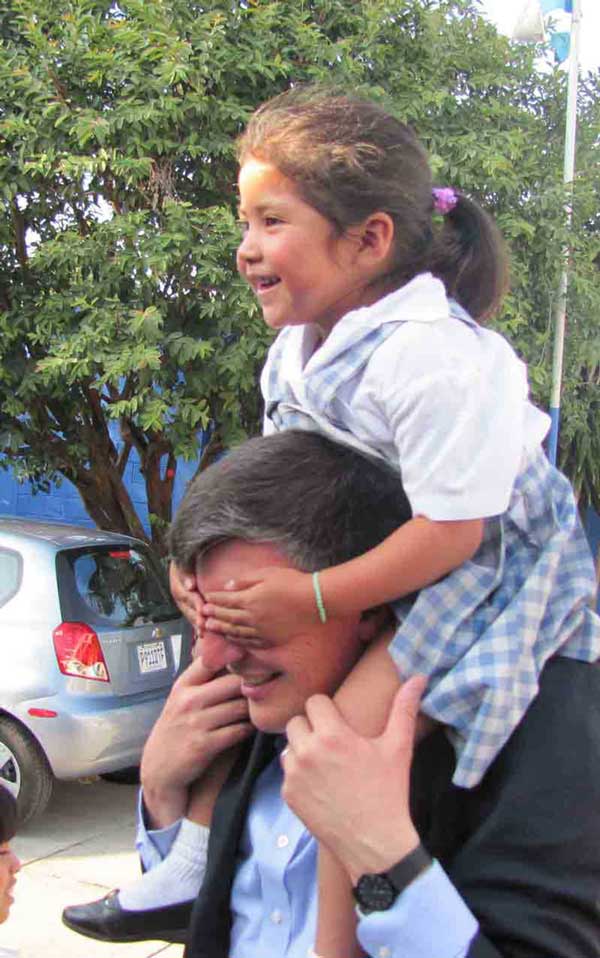 Background: Tim was raised in Embudo, a small village on the Rio Grande in Northern New Mexico. He received a BS and an MS in mechanical engineering from Stanford University. Tim quickly transferred his engineering skills to computer software development and has had an extremely fulfilling career as a consultant.

He joined Rotary International in 2008 and joined the volunteer team for the 2010 trip to Guatemala. The trip was not only rewarding but insightful. Tim enjoyed being part of the numerous projects as well as getting to know numerous new friends in Guatemala. 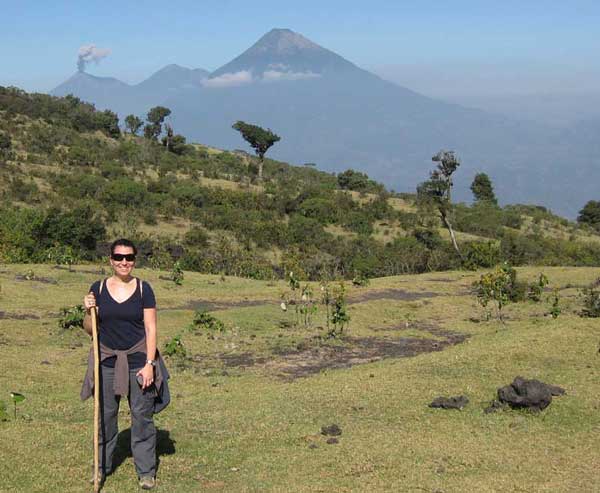 Background: Tricia was raised in Houston, Texas and has a Natural Resource Management BS from Texas State University and earned her MBA in 2003. Tricia is an environmental scientist that has worked for INTERA Incorporated for over 20 years. She has always felt strongly about the responsible use and conservation of the world’s resources and the environment and she lends her skills in geology and hydrology to benefit the Guatemala water projects. Her interests include traveling and learning about other cultures, wildlife and bird watching, hiking, and fitness and yoga.

Tricia participated on several Guatemala service trips and became a member of the board in 2013. She enjoys learning about the physical environment of the Guatemala Highlands, and has especially enjoyed meeting the vibrant and endearing people of the Uspantan area. Her first trip to Guatemala was enlightening and educational and prompted her interest in helping communities in need in Guatemala and Latin America. She is very encouraged and moved by the positive changes that UbF is able to inspire in these rural and impoverished communities through the funding of water, education, and medical projects. She feels that one of the most amazing aspects of the projects is the indirect benefits that are experienced by the communities that are receiving the projects, including formerly divided leaders of a village coming together for a common cause of bringing clean and potable drinking water to the village families. 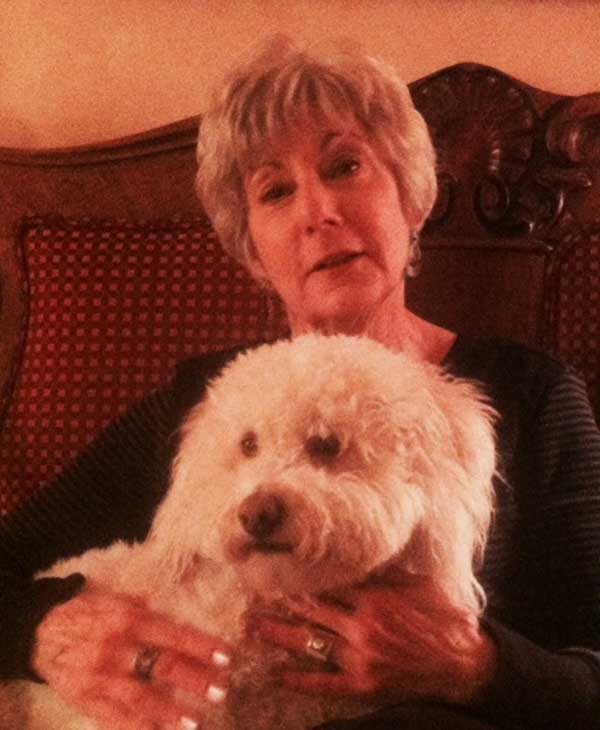 Background: As an Army brat, Linda was raised in a variety of places including three years in El Salvador. Her teen years and thereafter were spent in El Paso, TX, until 2013, when she and her husband, Mervin, relocated to Santa Fe, a longtime dream. Her travels have included Europe, Canada and two trips to Guatemala. They have two children and a granddaughter.

Linda earned a Bachelor of Arts at the University of Texas El Paso. She was a Certified Public Account for nineteen years. In 1998 she retired and went back to school, earning a Bachelor of Fine Arts in ceramics and metalsmithing at UTEP. Since then she has designed, made and sold functional pottery and contemporary silver jewelry. 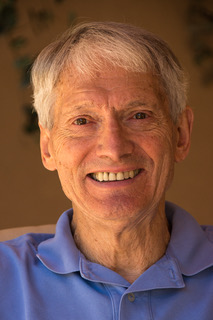 Background: Allen was born and raised in Philadelphia, PA, He graduated from Bucknell University in Lewisburg, PA with a BA in History. He went on to earn an M.A. at the Fletcher School of Law and Diplomacy at Tufts University, Medford, MA. He spent the next 32 years with Citibank N.A. in various corporate banking and management assignments in Europe, Africa and the U.S. He met his wife, Geraldine in Belgium, and they have three grown sons all born overseas who have produced five super grandchildren! In 1997Allen took early retirement from Citibank and left as a Senior Risk Manager at the Bank’s head office in NYC.

After leaving Citibank, Allen followed his passion for the outdoors by becoming a Wilderness Backpacking Instructor leading multi-week courses for the National Outdoor Leadership School (NOLS) for over nine years from 1997-2008 in WY, ID, MT, and NM. He served on their Board of Trustees for six years and as Chair the last two years. His focus at NOLS was teaching leadership.

Soon after moving to Santa Fe in 1998 Allen joined the Santa Fe Council on International Relations and the Rotary Club of Santa Fe. He served on the former’s Board for six years and was responsible for organizing their International Lecture Series. He has also been active in Rotary serving on the local Club’s Board for five years and as president of the Club’s Foundation as well as the Club, itself. He worked with Deborah for two years keeping track of District wide funds coming in from Rotarians and Clubs for her Guatemala projects. He has thoroughly enjoyed his participation in non-profit organizations and would like to continue in this direction with United by Friendship 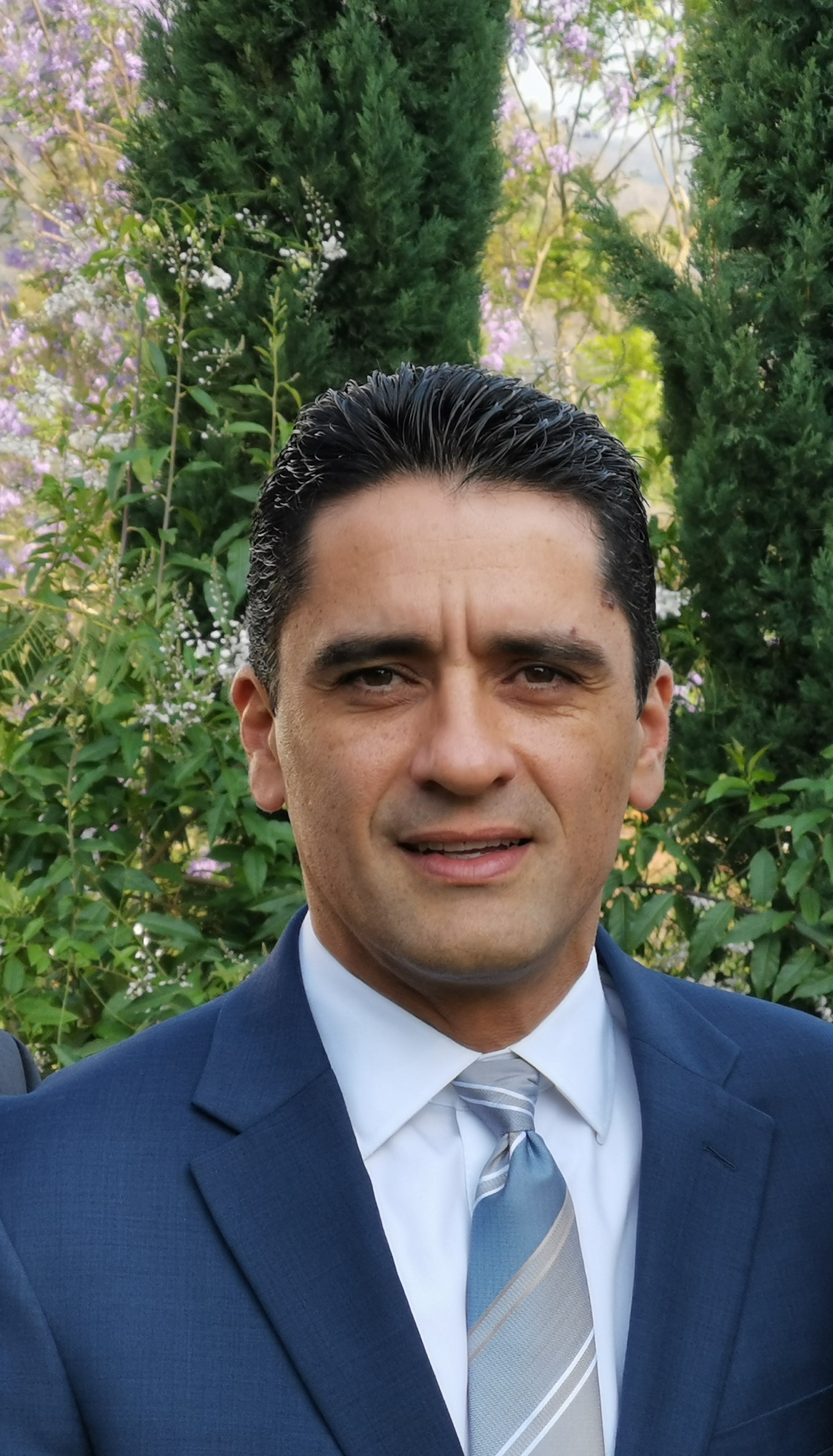 Background: Oscar was born and raised in Guatemala where he studied Business Management at Universidad Rafael Landívar. He went on to get an MS in Agribusiness from Texas A&M and another in Real Estate Development from Universidad Francisco Marroquín.

As a young professional he started working in insurance but quickly moved on to agricultural ventures where he still works as a consultant. His main business has been in real estate where he has diversified mainly in construction, development and property management. In 2015 he founded his own real estate development company which focuses on the construction of apartment buildings in Guatemala City.

Oscar has always loved his country and was a member of Rotary International for 10 years in which he held different positions in his club´s board, as well as in his district´s. Being a Rotarian he worked in different projects for the rural communities in Guatemala and has been involved not only as an individual but with his company in various social projects. He is now part of an entrepreneurship organization which helps small entrepreneurs develop and grow their businesses.
Through Rotary Oscar discovered the incredible work that United by Friendship does in developing social projects in Guatemala and has actively taken part in managing, supervising and helping out with these projects, noting firsthand how these projects have helped improve not only individual lives but whole communities´ way of life.